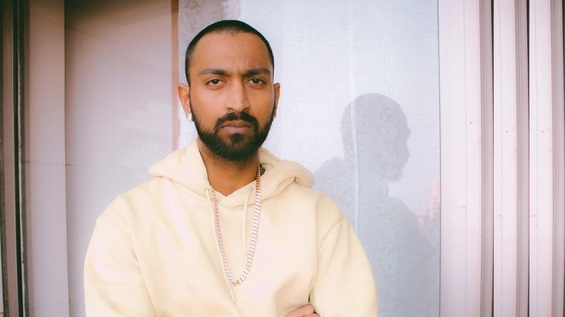 The 31-year-old left-arm spinner and batter made his ODI debut in 2021 against England, where he struck the fastest half-century (26 balls) in history by a debutant in ODI cricket.

The all-rounder has also been a regular in the IPL having represented Mumbai Indians and more recently Lucknow Super Giants.

Pandya said: “I’m extremely excited to get the opportunity to play county cricket and to join such a history Club as Warwickshire.”

“Edgbaston is a special place to play cricket and I can’t wait to call it my home. I hope I can play my part in a success 50-over campaign with the Club and I am looking forward to meeting my team mates.”

“I would like to extend my gratitude to both Warwickshire County cricket club and the BCCI for this opportunity.”

Director of Cricket, Paul Farbrace said: “Krunal is an incredible signing for the Club, and I’m delighted to welcome him to Edgbaston.”

“Krunal will bring a wealth of international experience to a team that will be desperate to do well.

“Due to our impressive T20 performances, we will lose players to The Hundred, but that’s always going to happen to successful teams. The opportunity to add a world-renowned all-rounder to an exciting group is fantastic.”

Warwickshire will play eight group-stages matches, with four at home at Edgbaston, in this summer’s Royal London Cup competition, taking place from 2 to 23 August.

The top three counties at the end of the group stage progress to the knockout stages. 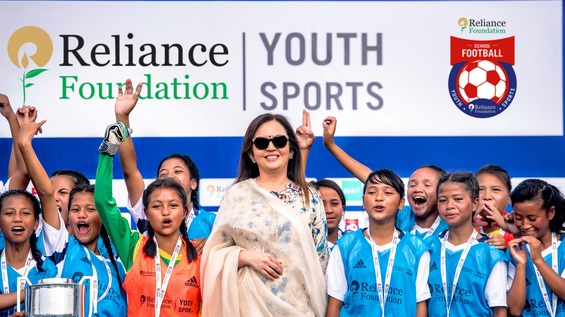 "I look forward to further strengthening the Olympic Movement in our country”: Mrs. Nita Ambani 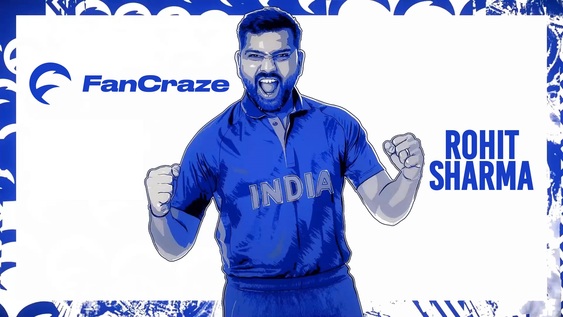