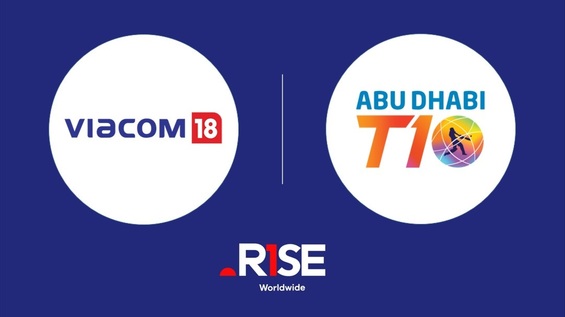 Facilitated by India’s largest sports management firm RISE Worldwide, Viacom18’s multiyear partnership with Abu Dhabi T10 series will further enhance cricketing action in India. The series will have 90 mins of fast paced cricketainment over 34 matches. The sporting extravaganza is sanctioned by ICC and licensed for ten years by Emirates Cricket Board. Fans across India will now be able to experience Season 5 of the Abu Dhabi T10 Series, wherein cricketing icons battle it out for the elusive title.

Speaking about the partnership Nina Elavia Jaipuria, Head – Hindi Mass Entertainment and Kids TV Network, Viacom 18 said, “Sporting events have always attracted a wide spectrum of audiences and we have been successfully experimenting with sports content on our network. The Abu Dhabi T10 collaboration is a bold step in further enhancing our sports content mix and we are hopeful it will help us expand our viewer and sponsor base.”

Rohan Lavsi, Business Head - Hindi Movies Cluster, Viacom18 added, “We are excited to bring to our extensive cricket fanbase in India the unique, snackable, high-energy T10 format. It is our vision and constant endeavour to present our viewers with an unmatched entertainment experience that doesn’t require an episodic commitment. Movies and sports fit this vision and in that sense are quite complimentary as a variated content mix. This belief has been validated by both our viewers and advertisers as we witnessed significant uptakes whenever we have showcased sports – be it the NIDAHAS Trophy or the RSWS.”

The Abu Dhabi T10 league is a unique, high intensity tournament, that has created a niche and established its mark in the global sporting calendar. The format will have 8 participating teams, each representing a region from the subcontinent. The team comprises of Delhi Bulls, Pune Devils, Bangla Tigers, Deccan Gladiators, Maratha Arabians, Qalandars, Northern Warriors and Team Abu Dhabi.

Mr. Matthew Boucher, CEO of Abu Dhabi Cricket said, “Broadcasting the Abu Dhabi T10 to homes in the Indian Subcontinent on one of the leading television and streaming channels in the country makes this media agreement truly unique as global multiplatform viewership is a priority for us as a host destination partner. Together with the Abu Dhabi Sports Council and the Department of Culture & Tourism Abu Dhabi, we are thrilled to continually evolve the Abu Dhabi T10 into an event that drives growing audiences every year – digitally and otherwise.”

Mr. Shaji Ul Mulk, Chairman T10 Sports Management said, “The AD T Ten has grown by leaps and bounds over the past four seasons and has generated keen interest globally and gained tremendous traction in India. To our ever-growing list of fans and followers, we promise an even more exhilarating experience through one of the India’s best media and entertainment networks- Viacom18”.

Mr. Mubashshir Usmani, General Secretary of the Emirates Cricket Board said, “Starting out in 2017, we are happy with the growth that AD T Ten has achieved over the years. Advent of this league has provided a huge platform for our domestic players. The league has provided entertainment to cricket fans in India, and we are pleased that Viacom18 is now aligned with the league to further enhance the reach on its varied TV channels and Digital Platforms.”

TAGG ropes in Rohit Sharma as a Brand Ambassador 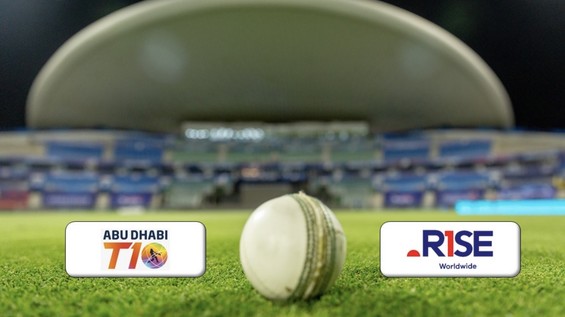 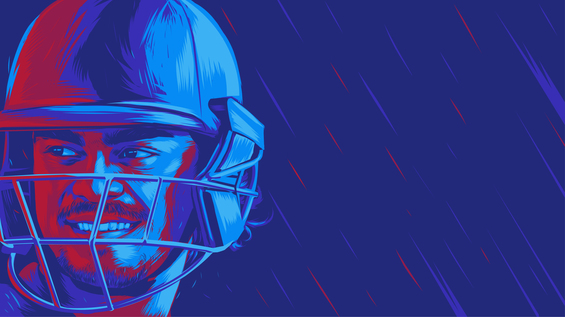